Gypsum (CaSO4.2H2O) is a hydrated calcium sulphate used widely in industry because of its special property of losing three-fourths of the combined water of crystallization when moderately heated (calcined) to about 130oC.

Besides, calcined gypsum when cooled, finely ground, and made plastic with water can be spread out, cast, or molded to any desired surface or form. On drying, it sets into a hard rock-like form. Selenite is a colorless, transparent, crystalline variety of gypsum, whereas alabaster is a fine-grained, massive variety, white or shaded in color. The silky and fibrous variety of gypsum is called satin spar. Anhydrite (CaSO4) is a calcium sulphate mineral found associated with gypsum commonly as a massive or fibrous mineral.

Gypsum has been used in construction since the days of ancient Egypt, where it was used in building the Pyramids. Some of this construction is still visible over 5,000 years later, a tribute to gypsum’s durability as a building material. 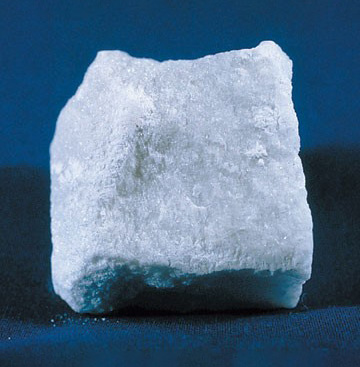 In the 18th century large deposits of gypsum were discovered near Paris, and “Plaster of Paris” became popular building material. Plaster of Paris is raw gypsum that is chemically altered by heat to remove much of the water naturally occurring in gypsum.

The use of gypsum boards in construction began in the late 19th century after Augustine Sackett patented the “Sackett Board,” layers of thin plaster of Paris placed between wool felt paper.

Because gypsum offered significant advantages over traditional heavy masonry and concrete, the gypsum industry focused on expanding its use in commercial construction. To meet the demands of high-rise buildings, the industry developed gypsum board shaft wall systems and movable partitions systems as well as improved fire resistance.

Two Types of Gypsum: Natural and FGD, Natural gypsum, occurs in sedimentary rock formations and is found in over 85 countries. The United States, Canada, and Mexico have some of the largest reserves of high-quality gypsum. 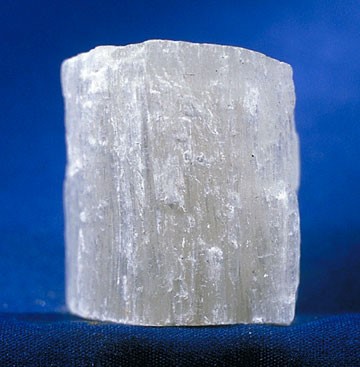 Flue-Gas Desulfurization (FGD) gypsum has been used to manufacture gypsum boards for more than 30 years.  A by-product of desulfurization of flue gas from the stacks of fossil-fueled power plants, emissions captured from smoke stacks can be purified into a hard substance and manufactured into gypsum.

Low-grade gypsum is calcined and used as gypsum plaster after the preparation of mortar. It is used for internal plastering and masonry work. The requirement of low-grade gypsum for use in the Building Industry is: CaSO4.2H2O not less than 60%. 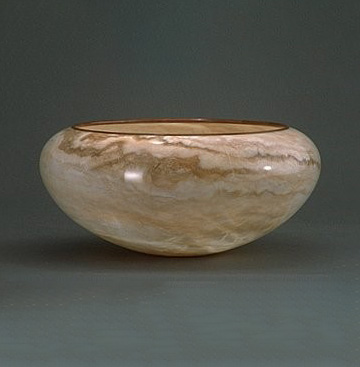 In pottery, calcined gypsum is used for the preparation of moulds in the production of sanitary wares

Low-grade gypsum is used in the conditioning alkaline soil and as manure in agriculture mainly for correcting black alkali soils.

High-purity gypsum may be utilized for manufacturing ammonium sulphate fertilizer.

Other uses Ground low-grade gypsum is used in mine dusting, manufacture of blackboard chalks and as a filler in insecticides. Besides, gypsum is also used in other industries like pharmaceutical, textile and asbestos products.

Deposits of gypsum and anhydrite are spread along the coast of the Gulf of Suez, the Red Sea, and the Sinai Peninsula, what appears on the surface represent large reserves estimated at hundreds of millions of tons. Exploration work was conducted for the first time for hydrated gypsum ore on the Red Sea coast in the areas of Jamsa and Jabal al-Zayt, where it was found that there are quantities of ore at depths of up to 40 meters. Gypsum is found in southern Sinai in the form of thick layers within the Miocene sediments. The most important areas of gypsum deposits discovered in Egypt are as follows: 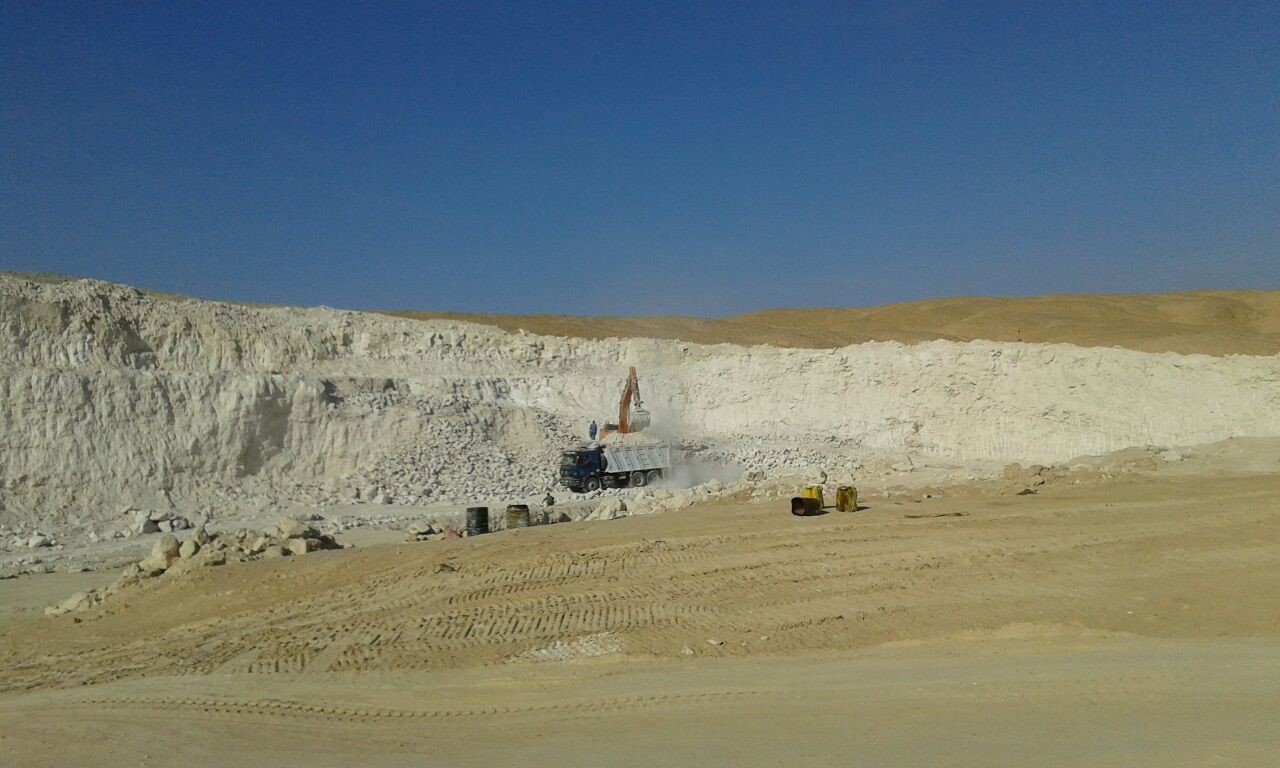 Requirement of By-product Gypsum for Use in Blocks and Boards 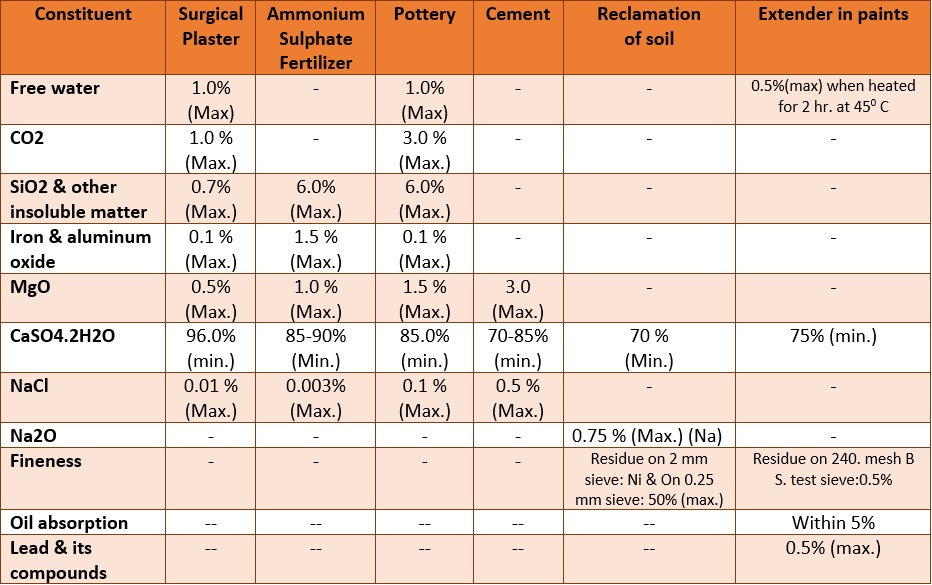