Quartz We provide all grads of pure quartzite with all types bulk, granular and powder.

Quartz is a mineral with a chemical compound consisting of one part silicon and two parts oxygen. It is silicon dioxide (SiO2). It is the most abundant mineral found on Earth’s surface, and its unique properties make it one of the most useful natural substances.

Quartzite is a non-foliated metamorphic rock formed by the metamorphism of pure quartz Sandstone. Quartzite comes under Metamorphic Rocks

Quartzite is the result of sandstone and the mineral quartz being put under extreme heat and pressure. At least ninety percent of a quartzite rock is quartz.

The purest form of silica found on Earth can be found in quartzite.

Quartzite is usually white or a light shade of pink or gray.

Quartzite tends to be smooth with a grainy and lustrous appearance.

Bricks and other strong building materials are made of quartzite.

Quartzite tends to be very strong and thick so it is taken from the Earth’s surface rather than mined underground.

The shade of quartzite is dependent upon the amount of iron oxide that is present.

Hilltops made of quartzite usually do not change because quartzite is resistant to weathering.

The bedding around railroad tracks often contains quartzite because of its durability.

Quartzite is very versatile in construction and is used as flooring, decorative wall coverings, and roofing.

During the Stone Age when flint was not available, quartzite was often used as a replacement.

Quartzite can be found in many countries around the world.

Because of the high amount of silica in quartzite, the soil around the developing quartzite does not have enough nutrients to sustain vegetation.

Quartzite is used for making bricks and other strong building materials. It is also growing in popularity as a decorative stone and has limited use as crushed stone. As it is so hard, quartzite is not quarried as much as a softer stone and tends to be taken from the surface rather than underground. Quartzite is also quite dense and extremely hard. Crushed quartzite can be used as railroad track ballast because is so hard and durable.

Quartzite is extremely versatile and can be used both indoors and outdoors. It can be used in many different shapes and forms including landscaping, building stone, as a feature wall, tiles, or even stone cladding.

Some of the most common uses indoors are floors, countertops, vanities, fireplace surrounds, etc. 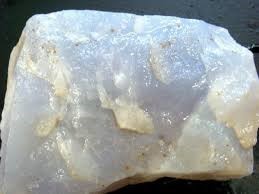 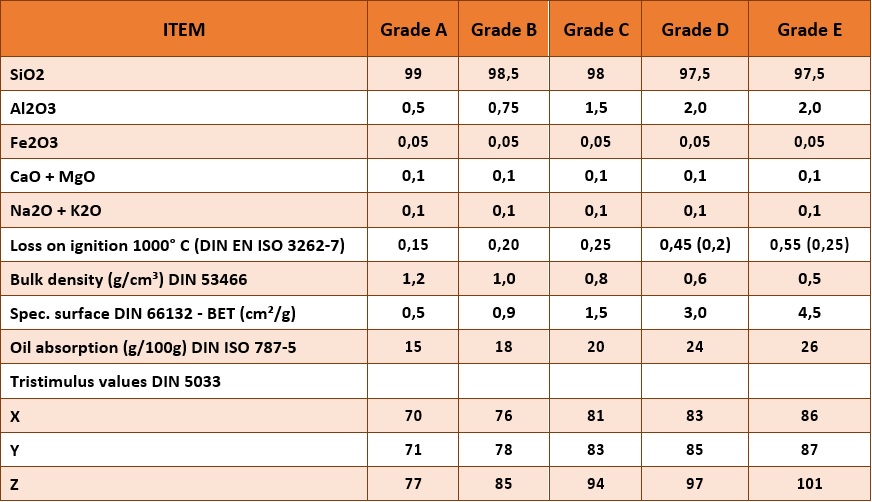