What is Calcium Oxide (CaO)?

Calcium Oxide, known as lime, is a chemical compound with the formula CaO.

Calcium oxide, also known as quicklime, is an alkaline substance that has been in use since the medieval age. It is believed that quicklime is one of the oldest chemicals known to the human race. It can also be referred to as burnt lime or lime.

Calcium oxide has a medium viscosity and a high surface tension, plus a high to intermediate expansion and contraction rate. This material isn’t volatile at ceramic temperatures. Calcium oxide has a moderate effect on color, except in large amounts when it may have a bleaching effect on iron oxide. It also exists in the color of kaki/tomato reds.

Calcium oxide can be produced by the thermal decomposition of materials like limestone or seashells that contain calcium carbonate (CaCO3; mineral calcite) in a lime kiln. The process that is used to prepare burnt lime is known as calcination. It is a process that starts with thermally decomposing the reactants at high temperatures but ensuring that the temperature is kept well below the melting point.

Calcium carbonate undergoes calcination at temperatures ranging between 1070 Co-1270Co. These reactions are usually held in a rotary kiln. The products formed as a result of the reaction are burnt lime and carbon dioxide. The carbon dioxide that is formed is immediately removed so that the reaction is preceded until the completion of the process in accordance with Le-Chatelier’s principle. This reaction is reversible and exothermic in nature in the forward direction.

What is Calcium Hydroxide?

Calcium hydroxide, commonly referred to as slaked lime, is described by the chemical formula Ca (OH)2. It is an inorganic compound that has a white, powdery appearance in its solid state. However, Ca (OH)2 has a colorless appearance in its crystalline form.

Molecules of calcium hydroxide are held together via ionic bonds between the calcium ion (Ca2+) and two hydroxide ions (OH–). Unprotected exposure to this compound can prove dangerous to humans, leading to irritation of the skin and chemical burns. Exposure to concentrated Ca (OH)2 can lead to lung damage and even blindness. 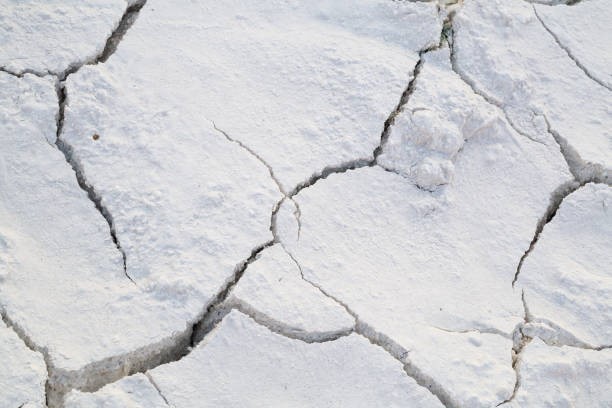 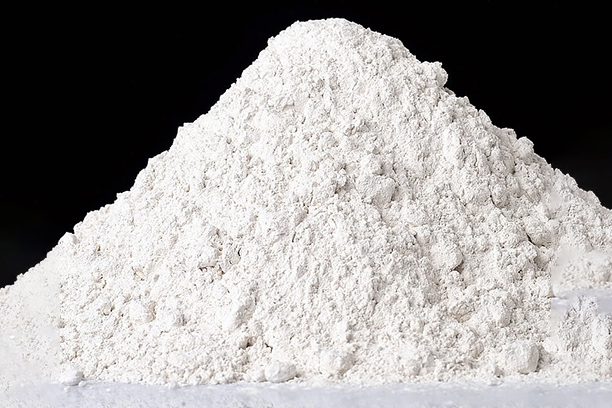